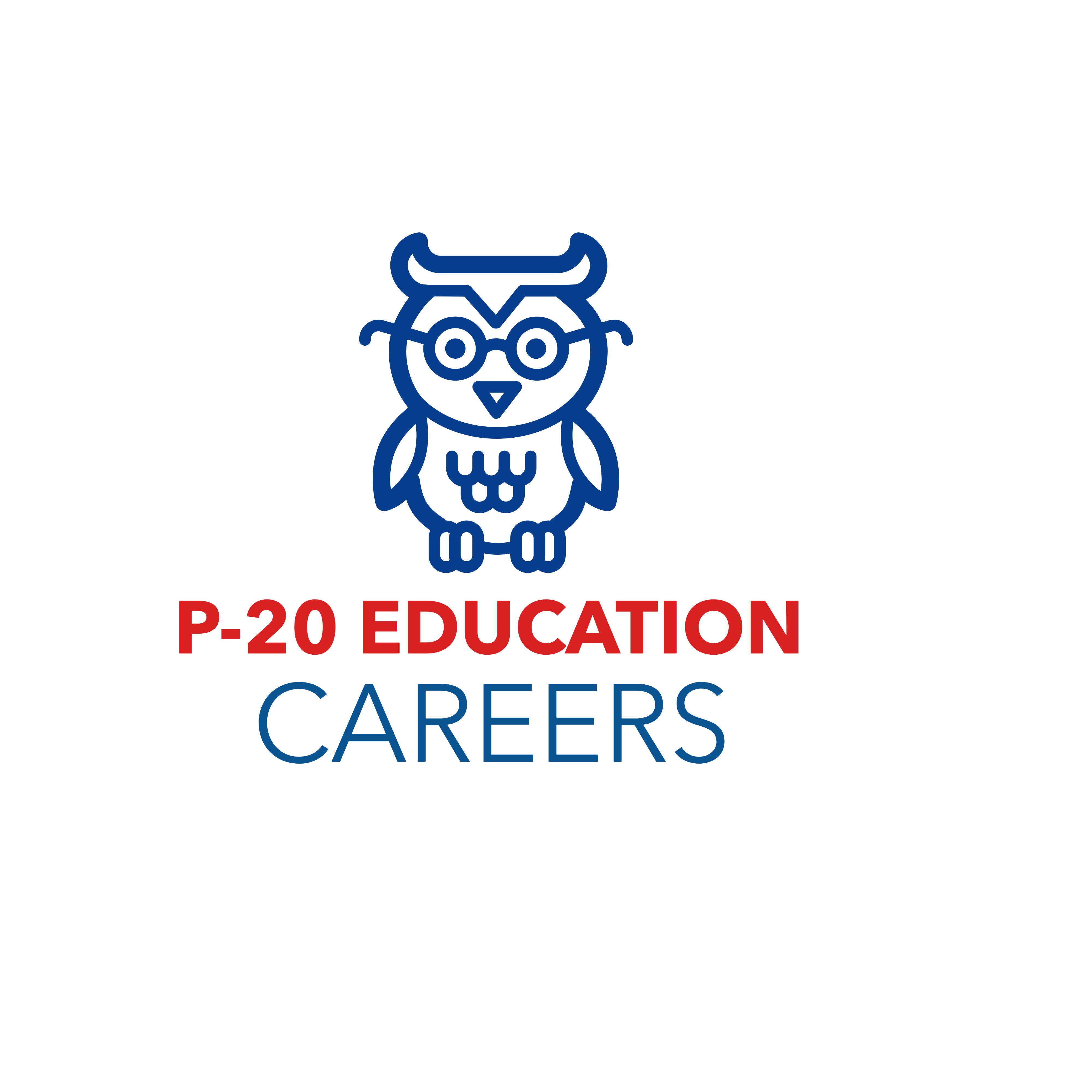 Why Math Education in America is Not Adding Up

The United States is falling much behind in average scores compared to scores collected from other countries. We manage to outshine the majority of countries in reading and science but lag behind in math. A standardized test, namely PISA, is administered every three years to maintain our rank. The test covers reading, science, and math for fifteen-year-olds.

The latest test was administered in 2015, and, surprisingly, we attained the lowest scores ever in math. We had a score of 470, which was a 13-point drop from the score of 483 in 2003. On the other hand, the test for 4th graders and 8th graders, the TIMSS, has demonstrated improvement in math scores. Each of them has improved by around 20 points from the original test administered in 1995.

With our significant drop in the PSA scores and the overall increase in our TIMSS scores, have we started following the right methods for learning? What steps are we taking those other countries aren’t, and what’s our position compared to them?

The U.S. Compared To Everyone Else

As the participating countries took these tests intentionally, they compared their scores. The United States scored well in both science and reading but scored significantly below the standard for math, ranking 36th in a total of 65 countries. Fortunately, a survey of the student’s method of learning mathematics helped to identify the issue easily.

Memorization appears to be the top method rather than learning and application. Students are paying more attention to memorizing the problems and their particular uses instead of finding out how to apply them to other problems. On the test, memorizers got the worst performance scores compared to those who depended on other techniques. Their scores reveal something like they’re around half a year behind other students.

Some of the majority of memorizers belonged to the U.S., even surpassing students belonged to South Korea, which is a country famous for its memorization-based and repetitive learning. In terms of mathematics, American schools consistently take a procedural approach, focusing on memorization and application.

What Can Be Done?

Foundations have been created to teach students math in a manner that’ll stick to stop our declining scores. They’re following a conceptual, open, inquiry-based approach. This experiences the common problem of teachers not having sufficient time to teach math topics in detail without having to omit other common fundamental requirements that they’re bound to teach.

The foundations don’t focus completely on teaching the students to comprehend math properly. They concentrate on sharing their methods with fellow teachers. They provide tasks and lessons that engage the educator and student to build a trustworthy bond as the foundation of their mathematical career. Students need to have a feel for numbers or a number sense. They’re more likely to comprehend and use the techniques once they attain this. They’ll be able to utilize math flexibly and creatively.

If we continue to misrepresent math in the classroom, it’s unlikely and almost impossible that our scores will improve. We feel proud to have an excellent education system compared to other countries, but are we fully accurate? Not very if we cannot organize and rectify the system.